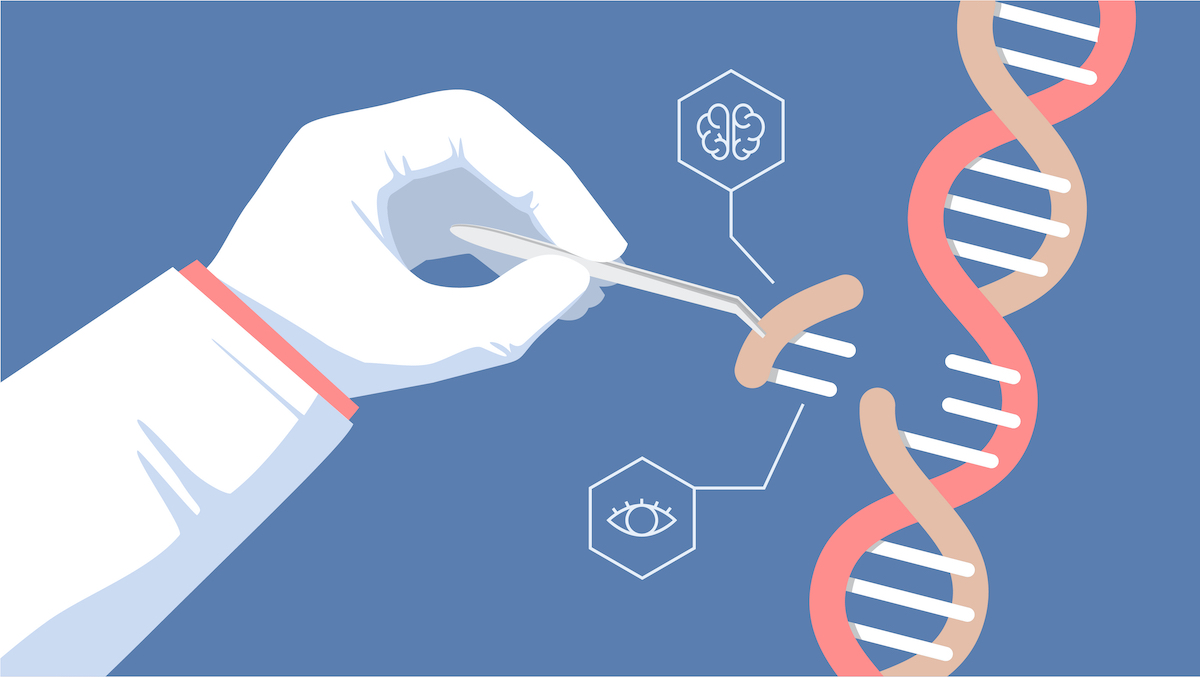 A lot of research is being done in the diabetes field to find how to best treat type 1 diabetes (T1D), and perhaps even how to prevent and cure it. Some researchers believe that the causes first need to be identified. Yet, exactly what triggers the onset of T1D is still unclear, and there are various hypotheses. A majority of experts agree that for some, the onset of T1D is linked to a genetic predisposition, and that environmental factors are also likely involved, although they are much less defined.

Type 1 diabetes is an autoimmune disease, which means that the immune system, instead of protecting the body against infections, attacks and destroys healthy body cells. Type 1 diabetes results from the destruction of insulin-producing beta cells in the pancreas. A genetic component inherited from the parents is generally one of the triggering factors of autoimmune diseases.

Environmental factors are elements with a potentially modifiable source that doesn’t arise from factors that were present at birth.

Will it ever be possible to prevent type 1 diabetes?

The roles of the genetic and environmental factors discussed above are still only hypotheses and observations. The specific causes of T1D are still unclear.

Identifying potential type 1 diabetes triggering factors is one of the main goals of the BETTER registry.