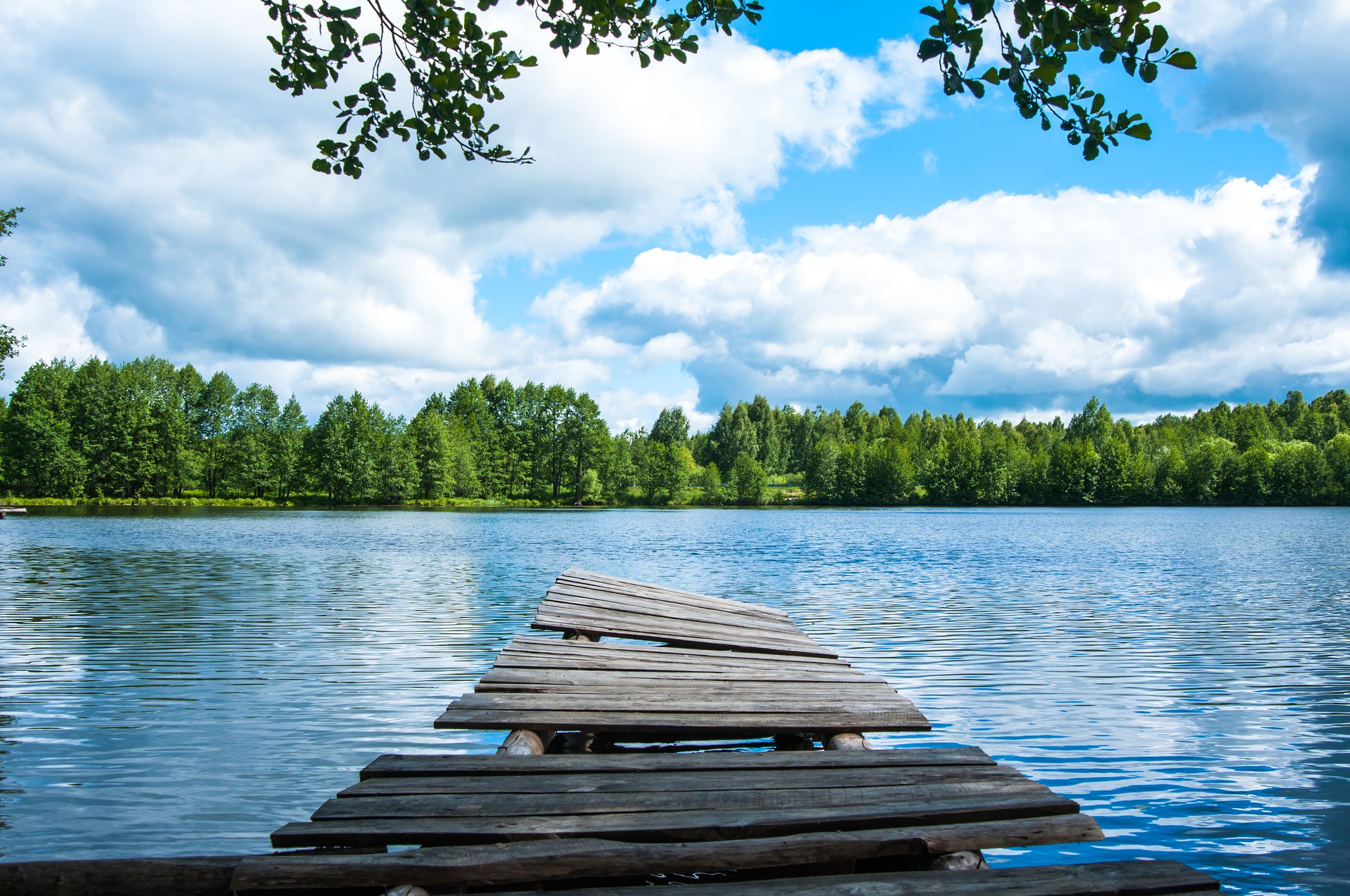 Canada is considered to have one of the highest rates of type 1 diabetes (T1D) alongside other northern countries such as Finland, Norway, and Sweden.(1) Some studies have reported there might be a relationship between lower duration of sun exposure and risk of having type 1 diabetes.

The suspected link has to do with the “sunshine vitamin” aka Vitamin D. (2)

Our skin has the capacity to make Vitamin D when exposed to sunshine. However, in a country where sunshine is a rare occurrence 50% of the year, things might get challenging. But could that be enough to explain or justify this speculated increased risk of T1D?

What do we know about vitamin D and T1D?

Vitamin D gets transformed within our body into calcitriol. This component has the ability to reduce the autoimmune responses such as in the context of T1D where the body destroys its own cells that produce insulin. Hypothetically, a proper calcitriol level might reduce the risk of autoimmune diseases such as T1D.

However, it is still not clear how it works and many researchers are studying the question. Some studies showed a relationship between vitamin D deficiency and higher T1D risk while others showed none. Others reported the effect of age and maternal vitamin D profile on the infants’ outcomes. Additionally, some researchers evaluated vitamin D status, others either investigated the vitamin D receptors on our cells or looked at the genetics associated with vitamin D metabolism, however no clear conclusion was reached yet. (3)

So, is it vitamin D or its receptors or its related genes?

1- Higher maternal DBP levels at delivery were associated with lower T1D risk for the child.

2- Increased infant Vitamin D levels at birth may decrease their T1D risk, however, they only found that association in some genotypes (specific sets of genes) but not in others.

What these findings tell us is that it is possible that vitamin D intake (via diet, supplement, or the sun) may be an environmental T1D trigger that can affect and be affected by our genetic makeup in the context of T1D risk. This prompts more research to be done to better understand and provide basis for clinical tools that might one day help us prevent T1D.(4)

The findings support the current recommendations for vitamin D intake for pregnant women and infants as per the Canadian Pediatric Society statement.(5) However, it is important to ensure follow-up by trained health care professionals to ensure neither the baby nor the mother are at risk for deficiencies or over-consumption especially in the context of supplements.

In the meantime, enjoy time out when the weather permits.