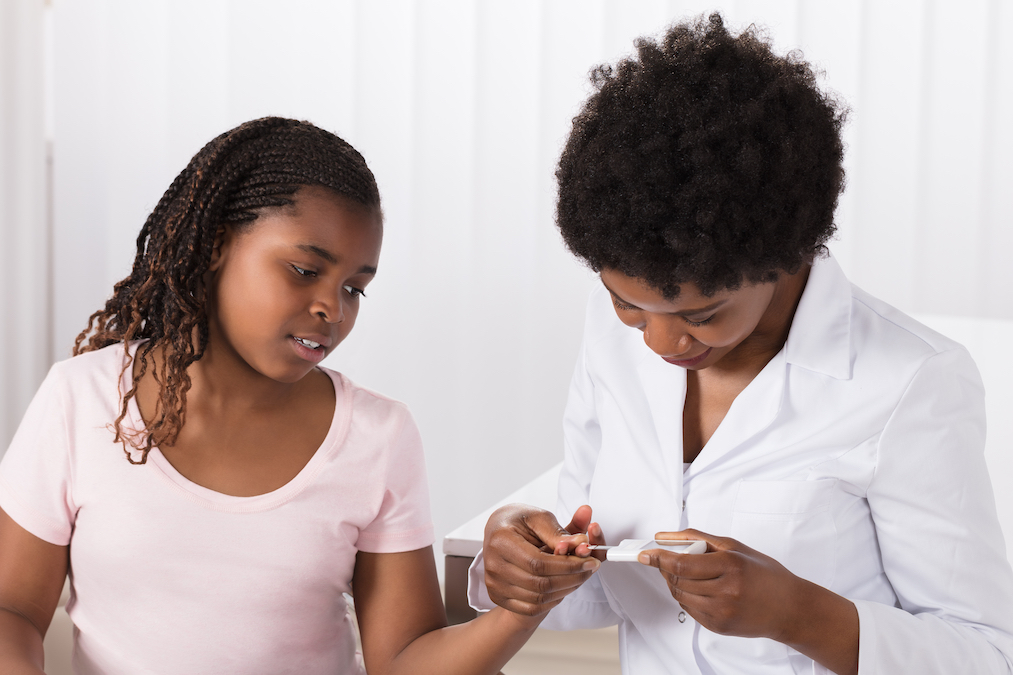 In the United States, the quality of care you get strongly depends on whether you have insurance or not. Therefore, having a low socio-economic status, and often little or no insurance coverage, can affect your quality of life.

African Americans are one of the population groups that are the most affected by poverty. In 2018, researchers found that 42% of African-American families earned less than $25,000 a year, as opposed to 6% of Caucasian families.

Insulin is a life-saving and already expensive drug for patients living with type 1 diabetes (T1D), but the prices have skyrocketed over the past few years in the United States. For instance, an individual with Medicare coverage would pay on average $300 a year out of pocket for insulin in 2006, and as much as $700 a year in 2014. This represents a 10% yearly increase, way over the 2.2% inflation rate back then. And it has even gotten worse since.

The latest types of insulin reduce the risks of hypoglycemia and hyperglycemia and allow for a more flexible injection schedule, but are two to four times more expensive in the U.S. than in Canada.

Technological tools such as insulin pumps and continuous glucose monitoring (CGM) systems improve diabetes management, but come at a significant cost for patients and their families. In 2016, researchers from the U.S. found that among children with T1D, 26.3% of Caucasian children used an insulin pump, as opposed to 5.3% of African-American children.

Other studies in the U.S. found that generally, African-American children are more likely to suffer serious complications that arise from type 1 diabetes. According to one study, the odds of having experienced diabetic ketoacidosis (severe hyperglycemia) or severe hypoglycemia over the past year were higher for African-American children than for Caucasian children (three times as high in the case of severe hyperglycemia, and 13% vs 5% in the case of severe hypoglycemia).

Not an exclusively socio-economic issue

The costs incurred due to T1D place a disproportionate burden on the shoulders of poverty-stricken communities, which likely have lower access to healthcare and new treatments and technology. Therefore, demanding universal coverage for conditions such as T1D is a priority. And it’s also essential to consider other potential factors. Some studies looked at families that had the same socio-economic status—same level of education, same income, etc.—and found that even then, African-American children didn’t manage their T1D as well as Caucasian children.

For example, certain groups could benefit from culture-specific treatments. One study observed that African-American families have a different approach to T1D; theirs is more centered on family bonds and social connections. This means it’s important for healthcare professionals to customize their T1D treatment approaches.

The BETTER project aims to look into the relationship between socio-economic inequalities and type 1 diabetes.

Help us to better understand what you’re going through. Sign up—yourself or your child—for the BETTER registry!