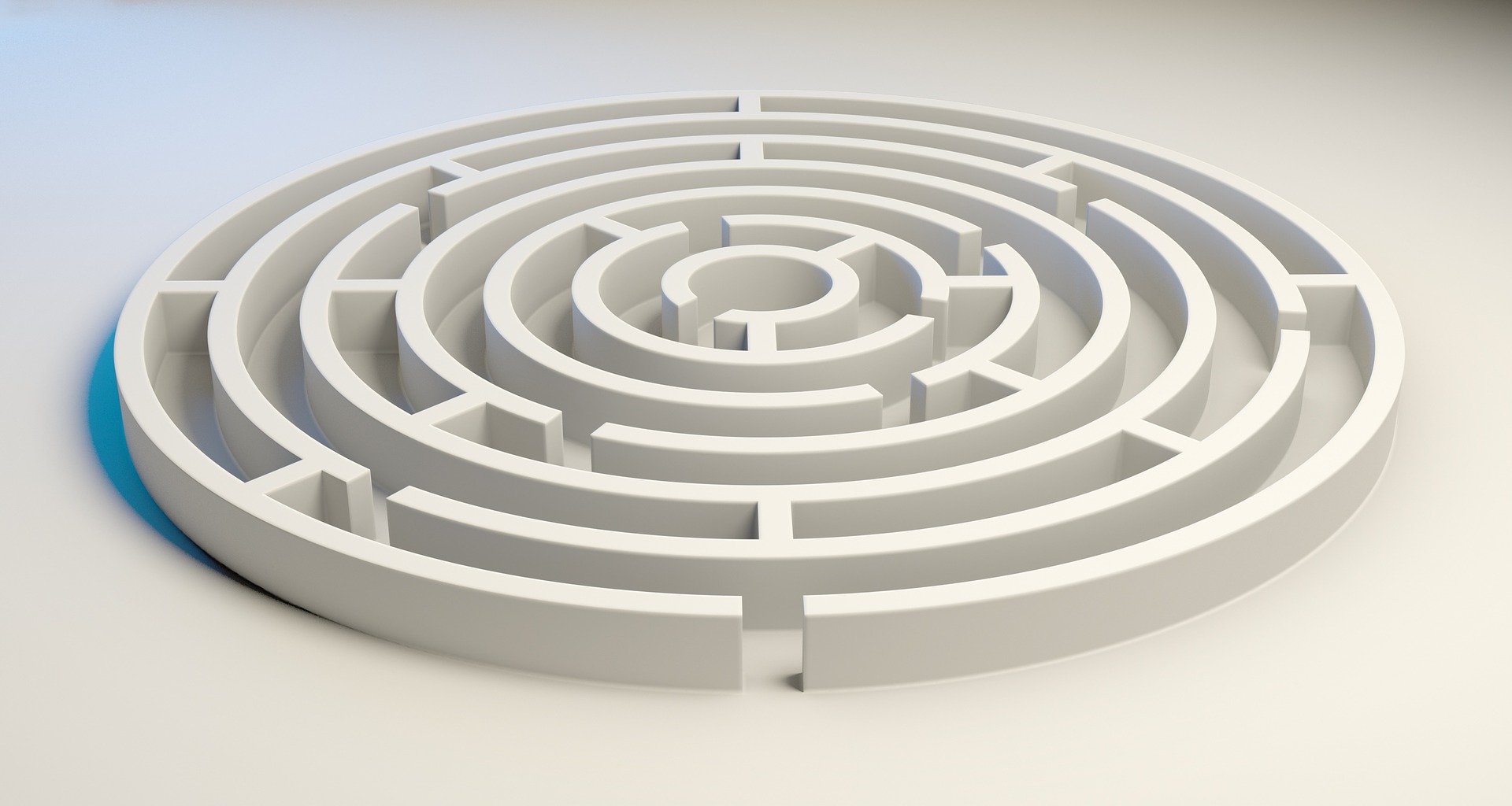 A study that was presented at the September 2019 EASD Annual Meeting showed how difficult it is to achieve optimal blood sugar levels for those living with type 1 diabetes. As part of this study, data was collected in 17 countries in Western and Eastern Europe, Latin America, Asia and the Middle East (North America and Africa weren’t included) from 4,000 adults with type 1 diabetes aged 26 and over.

Although the results varied significantly from one region to another, one trend emerged: the difficulty associated with managing blood sugar levels.

With such numbers, there’s no denying that achieving target blood sugar levels represents a challenge for people living with type 1 diabetes.

Tough crowd for technology use

Only 20% of participants used an insulin pump.

Among those who used injections, about 10% used intermediate-acting insulin (e.g., NPH). This number is surprisingly high since this type of insulin, which is active between 14 and 16 hours a day, tends to be replaced with new longer-duration types of insulins that can cover a whole day’s needs and reduce the risk of hypoglycemia.

The study didn’t include the United States, but data from the US-based T1D Exchange Registry show similar results.

There wasn’t any registry of people living with type 1 diabetes in Quebec, so there’s no data to compare these results to.

That’s why we’ve created the first registry in Quebec where people living with type 1 diabetes can sign up. The BETTER registry already includes more than 700 people!

Go to type1better.com to register.