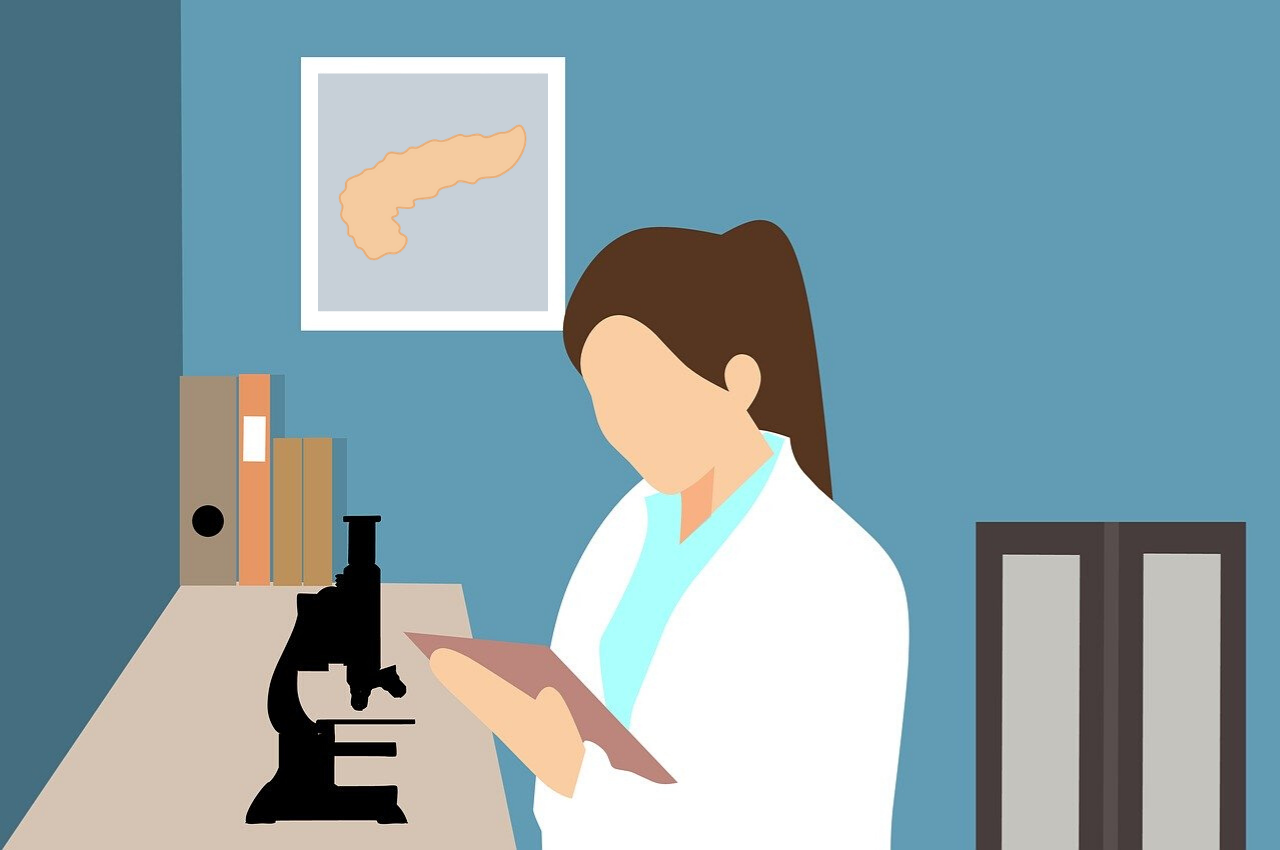 Type 1 diabetes (T1D) is an autoimmune disease, which is caused by the immune system’s attack on healthy cells in the body. Type 1 diabetes results from the immune system’s attack on insulin-producing beta cells in the pancreas and the destruction of those cells. Most autoimmune diseases are incurable, so treatment is required for life.

Most common autoimmune diseases for people with type 1 diabetes

On the contrary, hyperthyroidism results from the overproduction of T3 and T4 hormones. This condition also affects the basal metabolism and causes symptoms such as nervousness, weight loss, excessive sweating, hypersensitivity to heat, accelerated heartbeat, etc. The treatment involves stopping the overproduction of hormones (e.g., through surgery) in order to reduce symptoms.

What is celiac disease?

Celiac disease is an intestinal condition caused by an intolerance to gluten, a protein found mostly in wheat, rye and barley products. In the long term, the disease leads to the malabsorption of essential nutrients. It is treated by cutting out all foods containing gluten.

What is atrophic gastritis?

What is Addison’s disease?

Addison’s disease is caused by a dysfunction of the adrenal glands, located above the kidneys. These glands produce several hormones, including cortisol, which is necessary for basic bodily functions such as the regulation of blood pressure, blood sodium level and blood sugar. The main symptom of Addison’s disease is severe fatigue. The disease can be treated with cortisol replacement medication.

Gender and age as risk factors

The Finnish study also found that women with T1D are twice as likely as men with T1D to develop an additional autoimmune disease.

The risk of developing an additional T1D-related autoimmune disease also increases with age.  It’s very important to follow up on a regular basis with your healthcare team and to let them know of any new symptoms.

We’re looking to understand the prevalence of other autoimmune diseases in people who are living with type 1 diabetes in Quebec.

1 thought on “Are People With Type 1 Diabetes More Likely to Develop Other Autoimmune Diseases?”