Type 1 diabetes (T1D) is an illness in which the immune system produces antibodies that attack the body’s own cells (insulin-producing pancreatic cells).

Just like T1D, many autoimmune conditions are due to a genetic predisposition to producing antibodies that attack the body’s own organs. It’s not uncommon to see other autoimmune diseases in people with T1D, such as celiac disease (gluten intolerance) or thyroid conditions.

The thyroid is a butterfly-shaped gland located in the throat. It plays a major role in regulating many bodily functions, including metabolism (transforming food into energy).

When the thyroid isn’t working properly, many aspects of physical, mental and emotional well-being can be impacted. Thyroid conditions also disrupt normal metabolism, which can make blood sugar management even more complicated.

There are two more frequently observed forms of autoimmune thyroid disease among people with T1D:

In people with Hashimoto’s thyroiditis, the immune system attacks and eventually destroys the thyroid (similar to insulin-producing cells that get destroyed in T1D). This means the thyroid can no longer produce enough hormones, leading to hypothyroidism, which can manifest through different symptoms:

Many other life events and illnesses can cause these symptoms.

This disease slows down metabolism and can lower blood sugar levels. As a result, hypothyroidism can sometimes trigger a glycemic imbalance (more hypoglycemic episodes) of unknown origin.

In Graves’ disease, the body attacks the thyroid, leading it to produce too many hormones. This is known as hyperthyroidism, which can manifest through different symptoms:

This disease increases metabolism and can raise blood sugar levels. As a result, hyperthyroidism can sometimes trigger a glycemic imbalance (more hyperglycemic incidents) of unknown origin.

Hypothyroidism and hyperthyroidism can both affect the blood sugar levels of people with diabetes, but their impact is highly variable from one person to another.

The thyroid-stimulating hormone (TSH) is a hormone that reflects how the thyroid is functioning. It can easily be measured through a blood test that is generally done once a year. In some cases, the doctor can also ask for the thyroid antibody (anti-TPO/TSI) count, which reflects the autoimmune process and can sometimes be useful for diagnostics. The antibody count can also be useful for identifying people who are at risk of developing hypothyroidism or hyperthyroidism.

Although there are no preventive treatments, these diseases can be managed very effectively.

Autoimmune diseases often develop silently. This means that increased vigilance and regular testing are required to make sure they are treated as early as possible and to avoid symptoms and complications. However, there is no consensus about which diseases should be targeted through systematic testing or about the frequency of those tests among people with T1D.

Through the BETTER registry, we identify the most frequent autoimmune conditions. Among the 15% of adults with T1D who have reported having at least one other autoimmune disease, 25% had a thyroid condition.

Discover our next webinars for this summer
Learn more 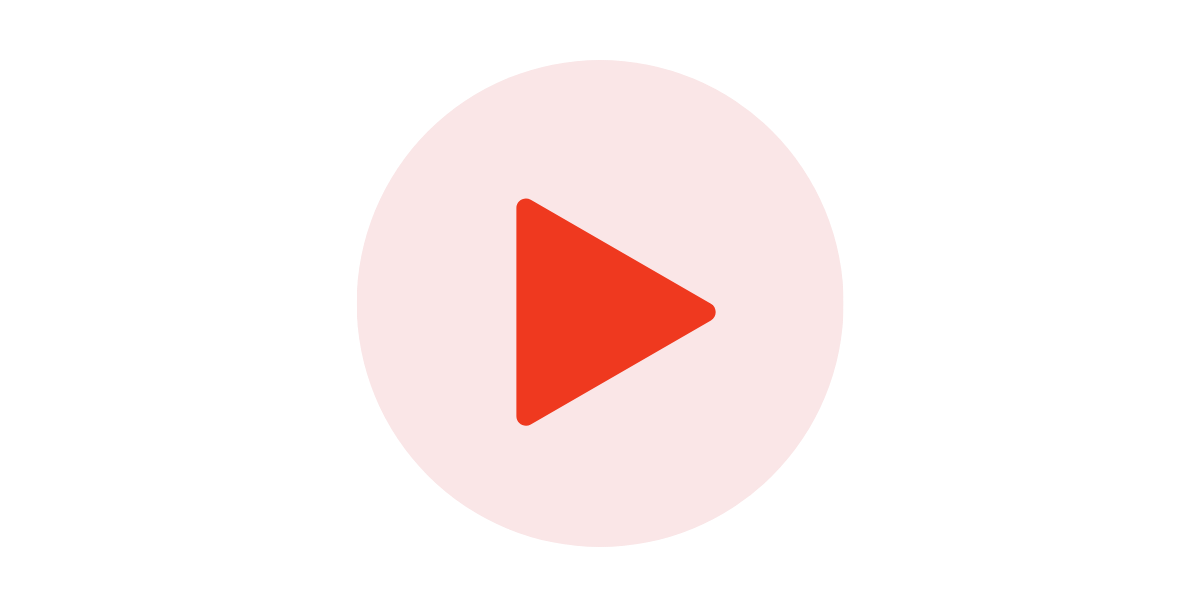 Did you know that all our past webinars are available for replay?
Discover

Know How to Handle Severe Hypoglycemia!