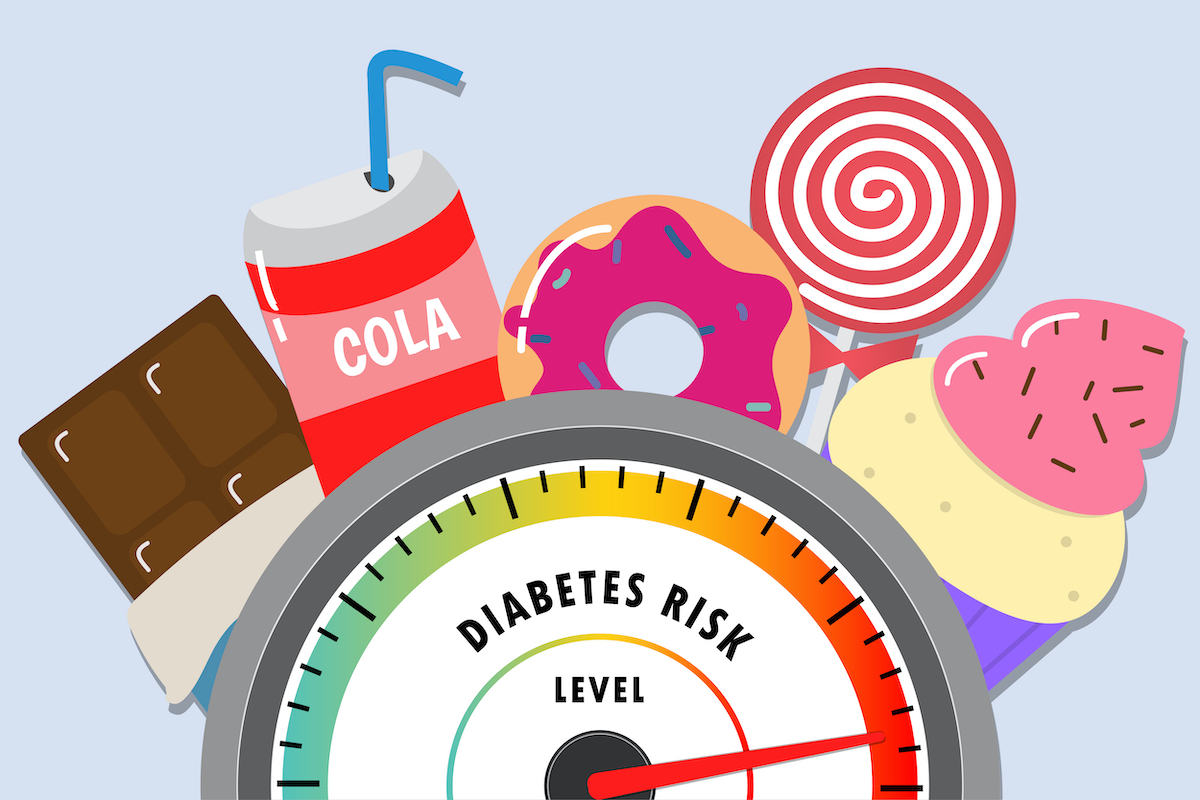 When individuals think about diabetes they often picture overweight people who should limit their sugar consumption. However, many of these individuals do not realize that this is not the case for people living with type 1 diabetes (T1D). This misconception can be a result of the portrayals of individuals with T1D in the media, such as in television, film and social media [1].

Due to the limited knowledge many individuals have regarding the differences between type 1 and type 2 diabetes and their respective complications and  treatments, many stereotypes have been created and have been promoted in the media. This can have negative long-lasting effects for individuals living with T1D.

Some productions that portray inaccurate representations of T1D include but are not limited to:

Many of these productions utilized stigmatization and overexaggerate symptoms and treatments, which impairs viewers ability to understand T1D [2].  In Hansel and Gretel: Witch Hunters, diabetes is referred to as “the sugar sickness,” and in Hannah Montana, a character with T1D was called “sugar boy.” In addition, when a character is diagnosed with T1D in a television show, often future episodes disregard their diagnosis. It is almost as if the disease is cured or that they no longer need to manage it, which is impossible for people living with T1D. The misinformation that is being presented in the media can lead to the creation of stereotypes and bias against individuals living with T1D.

The negative consequences created by the development of stigma may span numerous life domains, including [4]:

In a study conducted by Browne et al, it was found that stigma also led to individuals being more reluctant to disclose their T1D with others, which can be extremely dangerous [4]. For example, children may choose to not test their blood sugars so they don’t have to tell their classmates about their condition and adults may skip an insulin dose so they don’t have to disclose their T1D to their colleagues.

Our public health safety depends on the accurate transmission of information about disease. With today’s instant access to media, content creators have a responsibility to ensure that their stories contain accurate information [5]. With inaccurate information being published about T1D during the worldwide COVID-19 pandemic, the misrepresentation in the media has become a public health issue. The majority of studies published about COVID-19 and diabetes have not differentiated between the types of diabetes, which can be detrimental as different forms of diabetes have different effects. In fact, a report in France published that of 1,300 diabetic patients who were hospitalized due to COVID-19, only 3% had T1D [6]. Individuals with T1D are actually under-represented in the number of hospitalized diabetic patients.

The information provided by the media allows for individuals to limit and shape behaviors, which is imperative to wider social change [5]. As a community we must be proactive and vocal regarding negative or false representations of public health issues in the media. By sending letters or emails, contacting content creators or speaking to government officials, we must demand accurate medical information portrayed in the media in order to better the lives of those affected by health issues such as T1D.

YOU or YOUR CHILD is living with type 1 diabetes in Quebec?