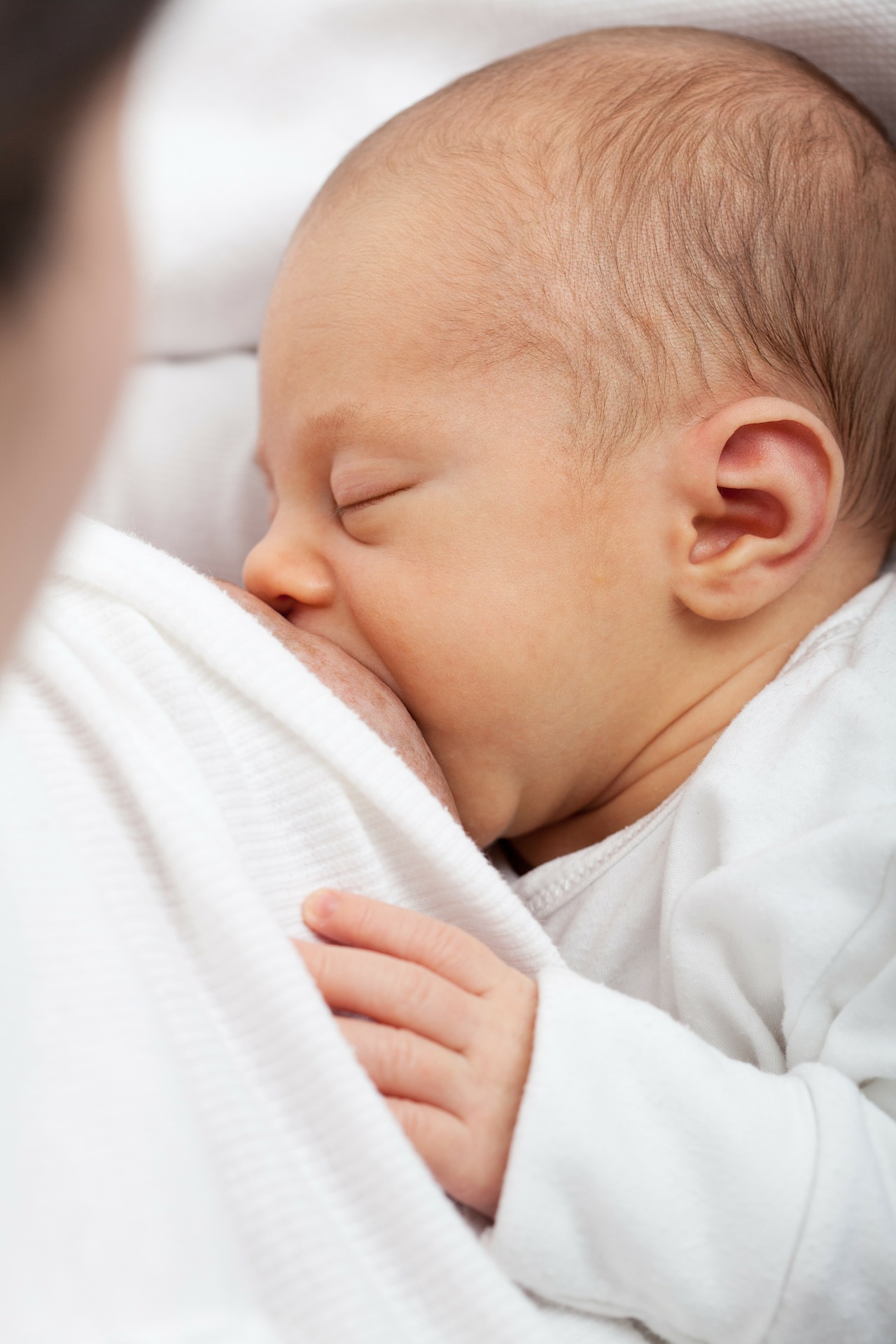 In a recent study summarized below, the researchers aimed to evaluate the need for a snack at every nighttime breastfeeding session.

They compared blood sugars throughout the breastfeeding period of breastfeeding mothers to that of non-breastfeeding women. All women participating in the study were experienced in carbohydrate counting and had their insulin regimens individually updated based on their needs by an endocrinologist.

Breastfeeding and hypoglycemia at night

Researchers found that the percentage of time spent in hypoglycemia during the night was low and similar between groups. This suggests that overnight breastfeeding, in the context of well-adjusted insulin administration and adequate carbohydrate intake, appears to rarely induce hypoglycemia. Thus, the recommendation for carbohydrate intake during overnight breastfeeding might not be necessary after all, especially as it could be inconvenient to some mothers.

The findings of this study provide the basis for further investigations to challenge some of the current guidelines, however it also falls in line with the global recommendation of the Diabetes Canada 2018 guidelines that insists on the importance of a post-delivery plan that includes a reduction in bedtime insulin doses and ensuring a balanced dietary intake of carbohydrate.