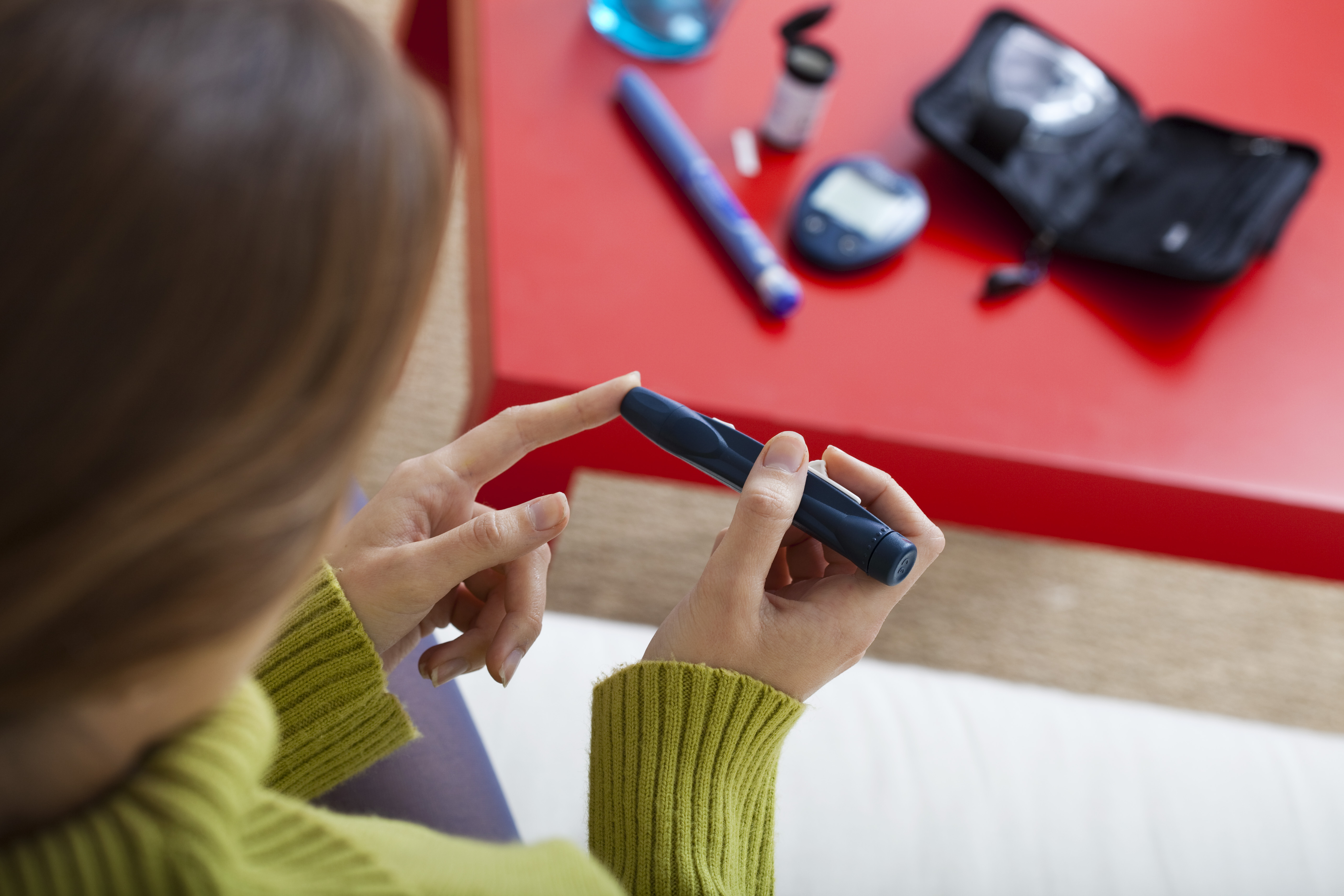 A recently published  report from the Type 1 Diabetes (T1D) Exchange clinical registry  provides a snapshot on the current trends of T1D care and outcomes as well as changes over time.

With data collected from over 22 000 participants with T1D aged 1 to 93 years old, this report provides important information on how T1D is managed in the US, below are the highlights.

First, they found that the majority of participants were unable to reach the recommended glycated hemoglobin A1c (HbA1c) level (reflecting diabetes control and ideally equal to or less than 7.5%).

As for short term complications they also found that:

An expected trend was the increased adoption of newer technologies (insulin pumps, continuous glucose monitors (CGM)) compared to their 2010-2012 report.

They also found that CGM use among the participants has steadily increased over the past years going from 6% use in 2011 to 38% in 2018.

Technology use and its effect on blood glucose control

CGM’s increasing popularity was mostly striking in children, growing from 4% to 51% in children younger than 6 and from 3% to 37% in children aged 6-12.

With the increased interest and use of newer technologies, this study also evaluated the effect of these tools on the quality of the blood glucose control.

They found that overall, HbA1c was lower when participants used newer technology as summarized in the graph below.

Use of registries and T1D research

This large study was possible thanks to the American Type 1 Diabetes (T1D) Exchange clinical registry launched in 2010. This registry, the first large database for type 1 diabetes, allowed for many studies to be conducted to improve care and inspired our Quebec-based registry, BETTER, that we hope will participate in making current T1D practices more efficient for the wellbeing of all those who live with T1D.