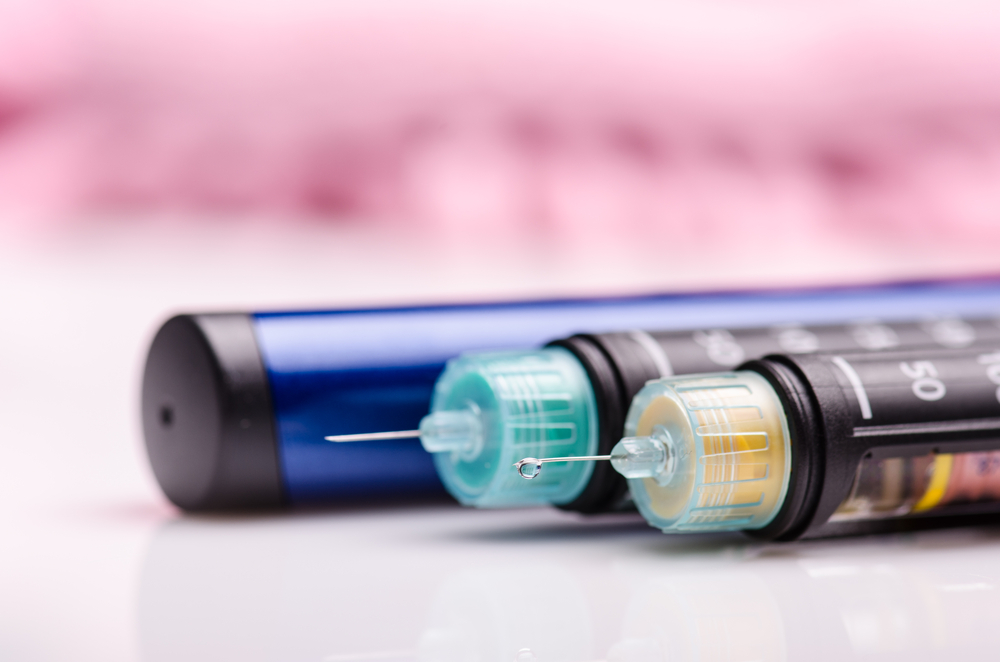 People with type 1 diabetes (T1D) either use an insulin pump or multiple daily injections to take their insulin. Injection treatment requires using two types of insulin, and generally a total of four daily injections:

Experts are mainly aiming to improve the different types of rapid-acting and long-acting insulin, making them increasingly rapid, or increasingly long-lasting and stable, in order to simplify diabetes management.

A few weeks ago, the American Diabetes Association (ADA) Scientific Sessions featured several new studies that showed progress towards new treatments. One of them, named insulin icodec, seems promising. This basal insulin requires only one weekly injection that covers all basal insulin needs for one week. The study involved participants with type 2 diabetes (T2D) who had never taken insulin before.

How does it work?

Due to its two main mechanisms, insulin icodec takes longer to work and to be eliminated from the body:

How does it compare to other types of basal insulin?

On average, about 229 units of icodec were required for one week, as opposed to 284 units of insulin glargin. People with T2D who were in the group using icodec achieved the same HbA1c results while taking less insulin.

No data is available yet on people with T1D using insulin icodec. However, factors such as the required daily dosage adjustments, situations where the insulin dose must be reduced quickly and unforeseen circumstances (e.g., hospitalization, extended physical activity) are yet to be considered.

Are you living with type 1 diabetes and would like to help advance research while staying at home?