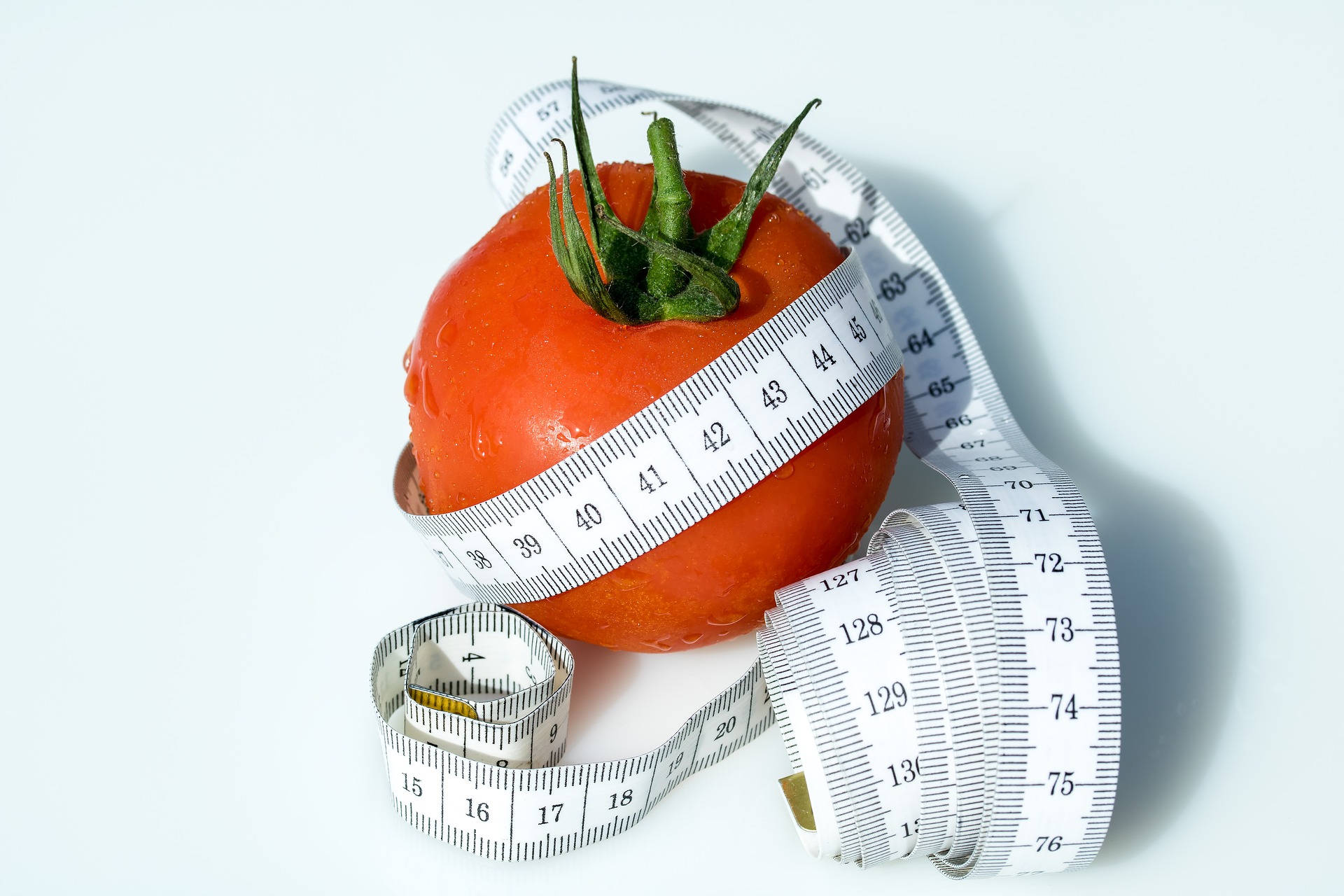 It has been shown that type 1 diabetes (T1D)  is associated with an increased risk of developing disturbed eating behaviors (DEB) such as skipping meals, binge eating and purging (eg. vomiting, excessive exercise), as well as the risk of developing an eating disorder (eg. boulimia, anorexia). This problem is more important during adolescence, where DEB presents a substantial concern for a third of teenage girls and 10% of teenage boys with T1D.

While DEB and eating disorders are associated with poor health in the general population, the coexistence with T1D is even more harmful. Indeed, T1D with DEB or eating disorders may engage in unhealthy and dangerous behaviours such as insulin restriction or omission which can lead to poor glycemic control, diabetic ketoacidosis and an increased risk of mortality or, on the long-term, cardiovascular complications, . Hence the need for more attention to DEB in youth with T1D.

DEB can occur at any age and at any stage

A recent study published in the Diabetes Care journal examined DEB in T1D over a 1-year period. 300 participants aged between 16 and 28 years old and living with T1D filled out questionnaires which measured DEB, self-management, diabetes distress and depressive symptoms as well as hemoglobin A1C values as a measure for glycemic control.

The authors conclude the substantial presence of DEB in both adolescents and emerging adults. These findings highlighted the importance of continuous medical follow-up of eating behaviours especially in the transition to adulthood.

They also found that individuals with a higher body mass index (BMI) were more at risk for DEB and that women and girls were also at higher risk for DEB than men and boys. Still, male youth need attention, since they reported to manipulate insulin at similar rates than girls.

Additionally, this study reports that youth with persistent DEB had the most difficulty in terms of glycemic control (reflected by A1c), self management, diabetes distress, and depressive symptoms and were more likely to restrict or omit insulin.

While this study highlights some of the impact DEB may have on youth with T1D, it is critical to focus on the importance of regular follow-up to ensure any disturbed behavior doesn’t go undiagnosed and untreated. Mental wellbeing is very important, especially when living with type 1 diabetes, as it can have a serious impact on the person’s quality of life as well as condition management.