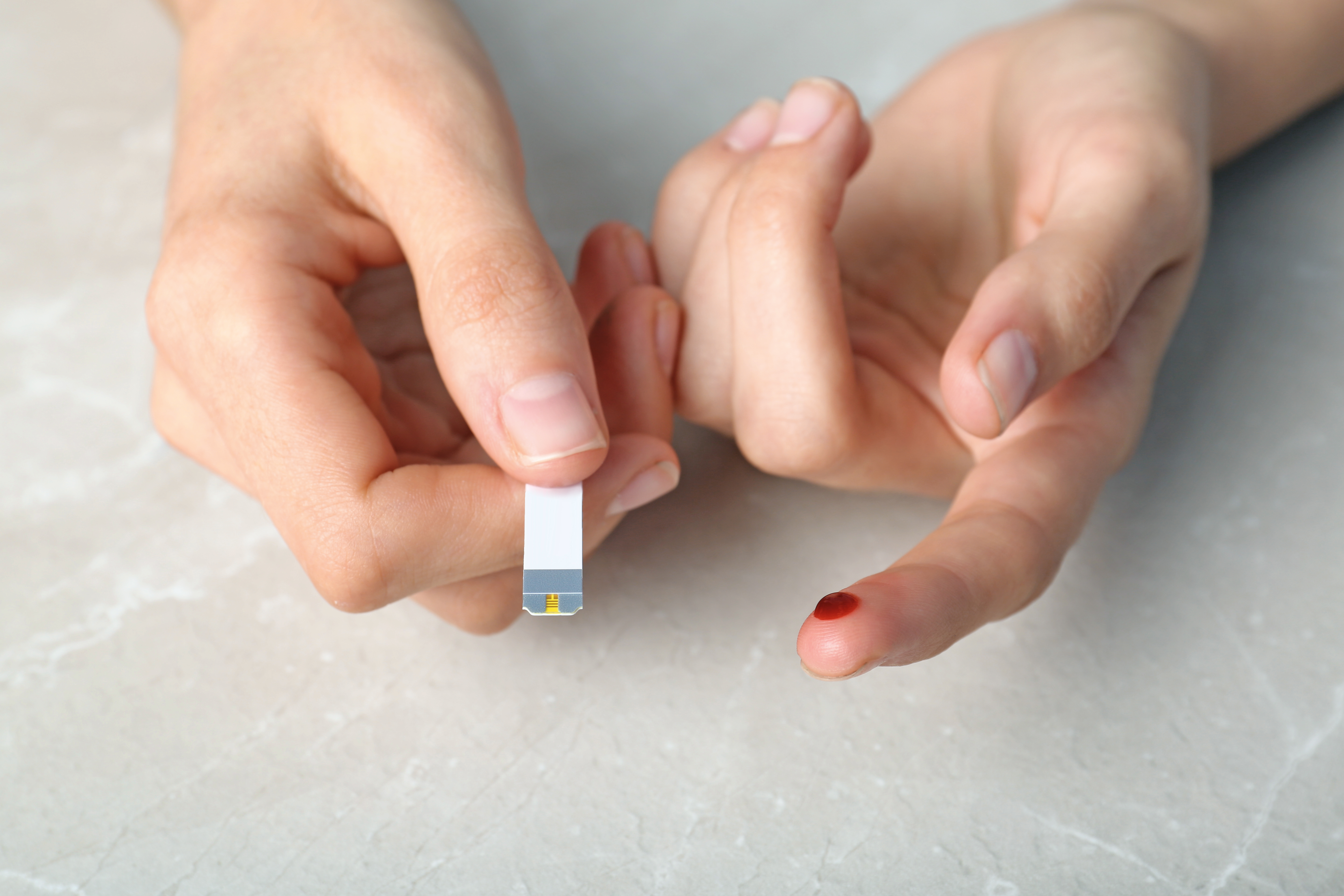 What do we know about T1D and Cardiovascular disease?

Currently, we know that type 1 diabetes is associated with a higher risk of developing cardiovascular disease (CVD) such as thickening of blood vessels, strokes, abnormal heart function, heart attacks or heart failure and could be potentially fatal. A good blood sugar control is essential to avoid and delay the onset of many complications of diabetes including CVD.

Insulin: a friend? Or foe in disguise?

Insulin is, for now, the sole therapy available for type 1 and is key in achieving glycemic control. Insulin regimens (type of insulin and delivery method used) are dependent on multiple factors (e.g. drug accessibility, patients preference, etc.). They are tailored in response to different hyper or hypo trends, and often require adjustments.

While insulin is essential to lower blood sugar and help reduce risk of complications, it can also affect weight gain and increase the risk of low blood sugar. Moreover some studies, mainly animal studies, have found that constant high insulin levels in the blood are associated with changes in the heart and vessel structure and cause their thickening, thus disturbing proper functioning.

However, up until now, there is limited research exploring the possible association between insulin and CVD risk in humans, and available data show mostly conflicting results.

It is important to highlight that an association does not imply a causal relationship but still suggest that the medical and research community should investigate if a causal role indeed exists or on the opposite if it was only found by chance.

Overall, this landmark study (DCCT) and its follow-up (EDIC) found that intensive treatment aiming for close to normal blood sugar reduces long-term complications of T1D and reduces the risk of early mortality as well.

The Diabetes Control and Complications Trial (DCCT) is a type 1-specific clinical trial that followed 1441 participants from 1983 to 1993 to evaluate if an intensive insulin therapy (4 injections or more daily) delayed or prevented the development of diabetes complications.

As a follow-up, the Epidemiology of Diabetes Interventions and Complications (EDIC) study was launched in 1994,where 1251 participants (from the DCCT study) were followed for an additional 20 years to evaluate long term outcomes of blood sugar control interventions.

Overall, this landmark study (DCCT) and its follow-up (EDIC) found that intensive treatment aiming for close to normal blood sugar indeed reduces long-term complications of T1D (eye, kidney, nerves, heart, etc.) and impressively reduces the risk of early mortality as well. Intensive insulin therapy was however associated with more hypoglycemic episodes, some weight gain and also larger use of insulin (number of injections and/or doses).

What did DCCT/EDIC find about the possible side effect of too much insulin?

In this recently published report from the DCCT/EDIC follow-up, Brafett et al. reported a series of findings:

According to this report and others from the DCCT/EDIC, excessive weight gain, reflected in the higher needs for insulin, could reduce some of the major benefits of intensive therapy.

The excessive weight gain risk can even be higher in T1D as some caloric intake is not always optional (e.g. treatment of a hypoglycemic episodes) and physical activity can require a lot of planning and adjustments for insulin doses. Research to help limit or reduce weight gain is scarce and a clear unmet need in the context of T1D.

Other lifestyle aspects to reduce CVD risk such as quitting smoking or improving food quality (vegetable, fruits, low salt intake, etc.) are efficient in the general population and are probably also pertinent for patients living with T1D.

Finally, the addition of oral drugs to lower cholesterol levels and protect the heart and kidneys is a key to reduce the risk of CVD events. The knowledge and beliefs about this important aspect for reducing CVD risk should be addressed and discussed with people living with T1D.